Would You Dare Eat These Cupcakes?

Indeed, cupcakes are a sweet treat that everyone will look forward to at parties, celebrations, and special events. But what happens when you start to add ingredients that don’t normally fit with the cupcake theme? Here are some out-of-the-ordinary cupcake ideas that might sound weird but are actually more tempting than you’ve been led to think! 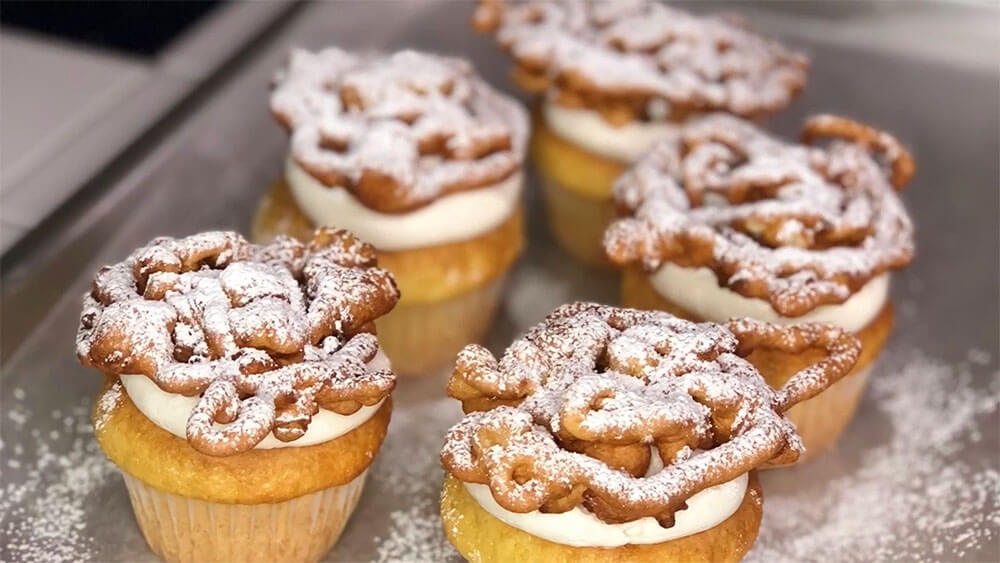 If you’ve enjoyed funnel cake that you normally see at amusement parks, it’s hard to imagine this is going to turn out terrible. Just add a generous dollop of funnel cake on top of an average cupcake topped with icing and plenty of powdered sugar. 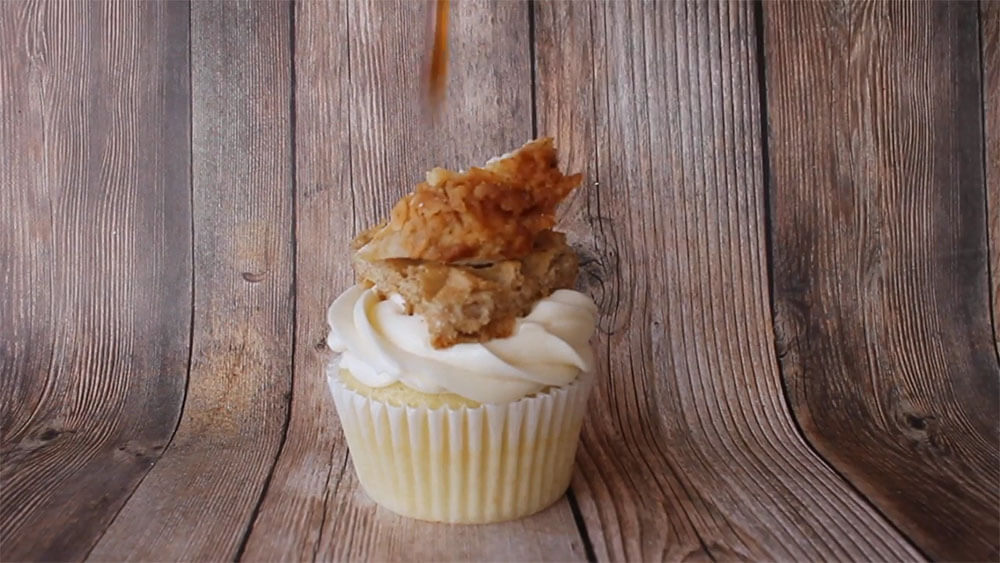 You can make this stuff up but somehow it works because waffles are also a great addition to any dessert treat. Add a chicken nugget inside your cupcake and cover it with some maple syrup flavored frosting and then top it off with a freshly baked waffle cube. Yum! 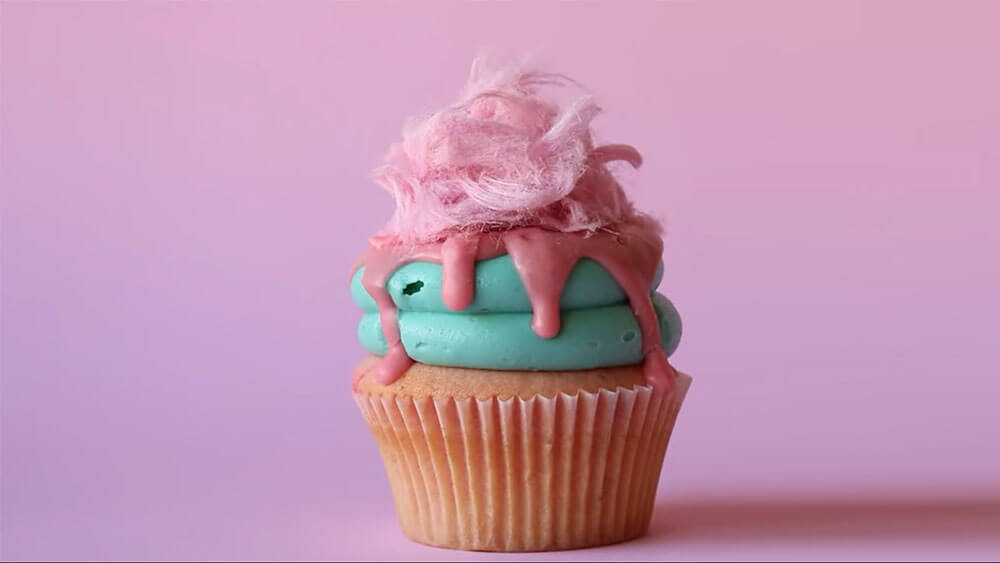 Over-the-top sweet tooth cupcakes come and go except when you get one good idea that goes full retard. In this case, how about cotton candy cupcakes that are pure imagination followed by total sugar satisfaction. This cupcake variant is always a crowd-pleaser. 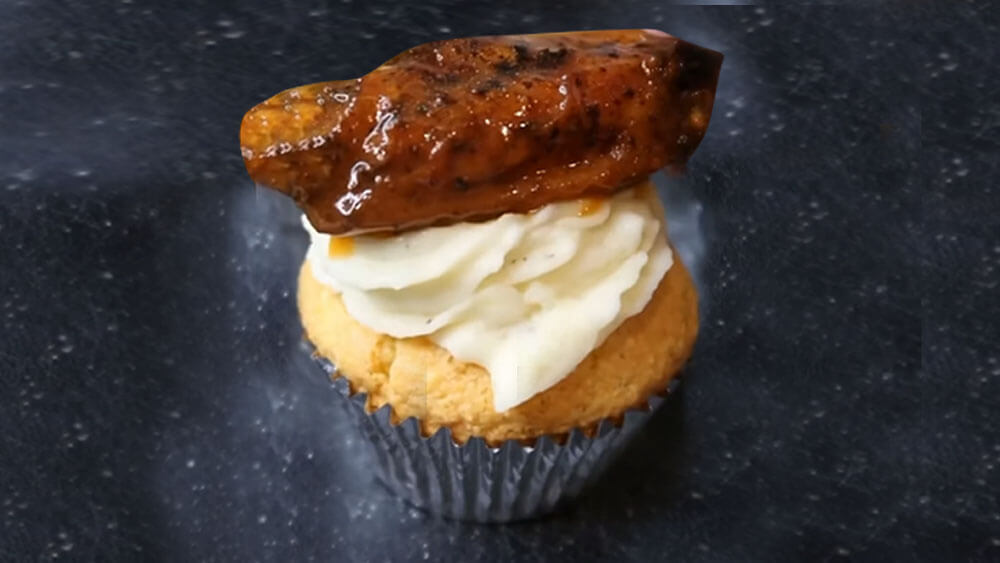 Before you grab for that traditional chicken bucket, how about cupcakes that have a very different twist for ideal toppings? Imagine having a blue cheese-flavored frosting to add just the right amount of zing for your Buffalo chicken wing cupcakes. 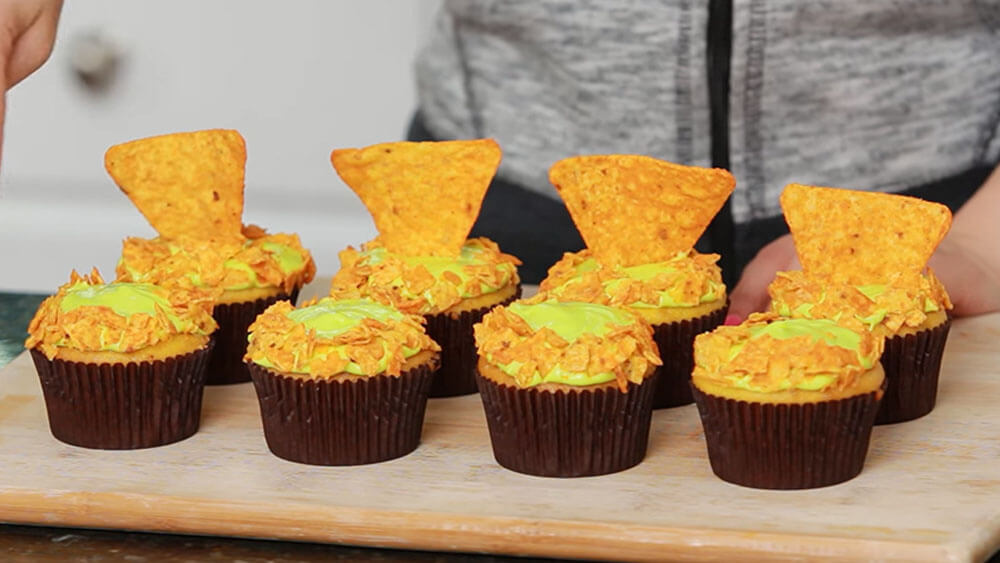 Talk about the ultimate odd couple combo for some eyebrow lifting flavors that actually work well together. This cupcake mixes Mountain Dew flavored frosting and dusted with crushed Doritos and topped off with a classic triangle Doritos wedge. Tasty! 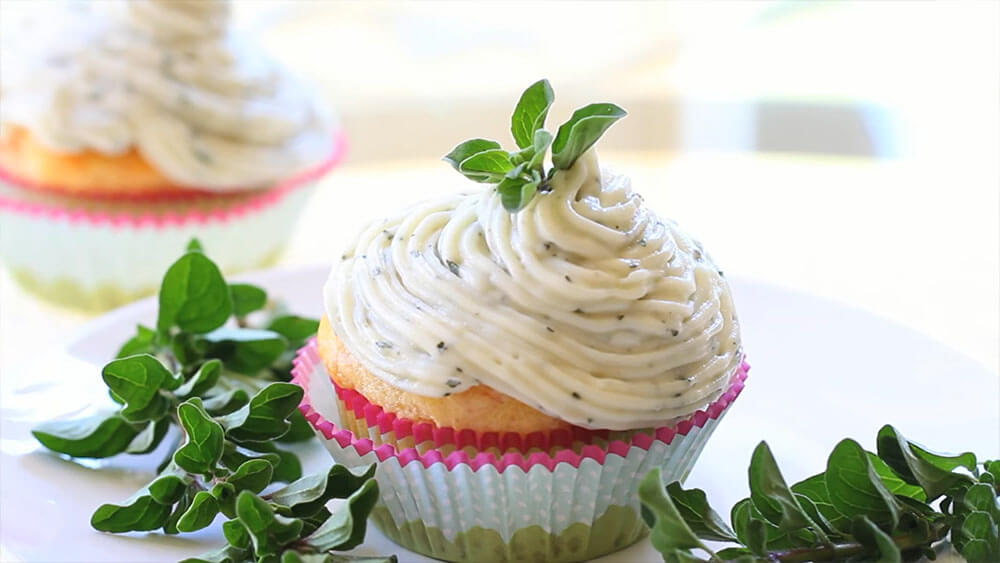 It’s not exactly a cupcake that is trying to merge sushi culture into party treats, and you can further elevate your gatherings with this elegant cupcake concept. This cupcake features savory crème fraise with fresh dill and cracked pepper with smoked salmon added on top. 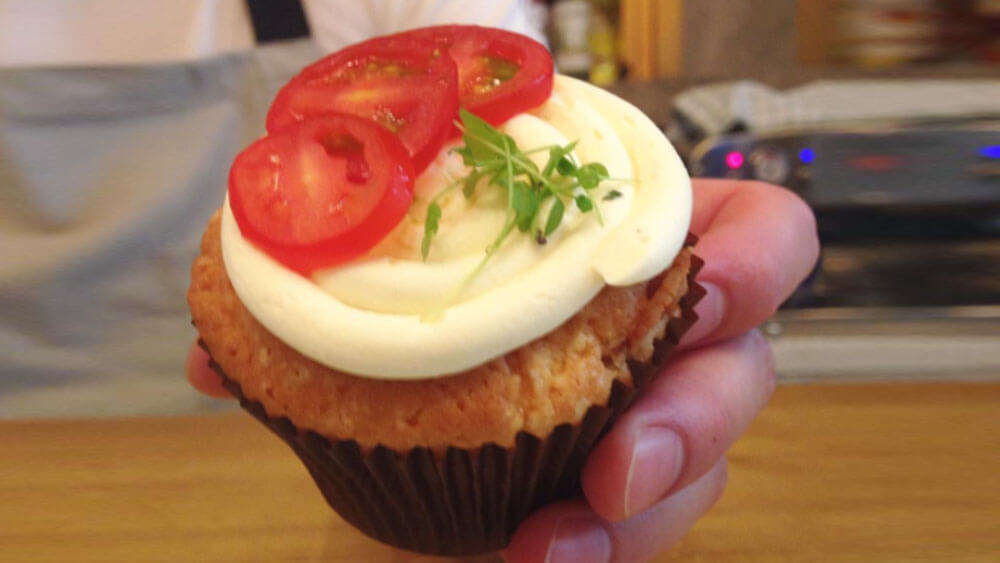 A craze that actually started in Chicago back around 2012, the concept of BLT cupcakes has gone viral since then. Imagine the combination of bacon and tomato with a light touch of Sunflower, pea, or radish Microgreens with a bit of sour cream, chives, and dill cream cheese. 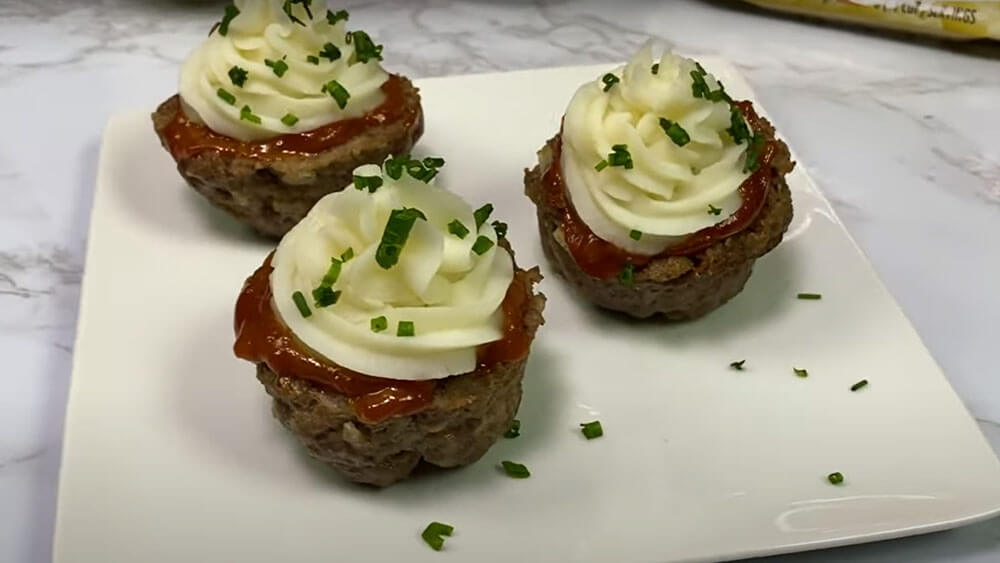 If you’re wondering how to get kids to eat their meatloaf, these tasty cupcakes might not last very long around your other party guests. It’s made with real meatloaf with mashed potato with herb butter and chives. 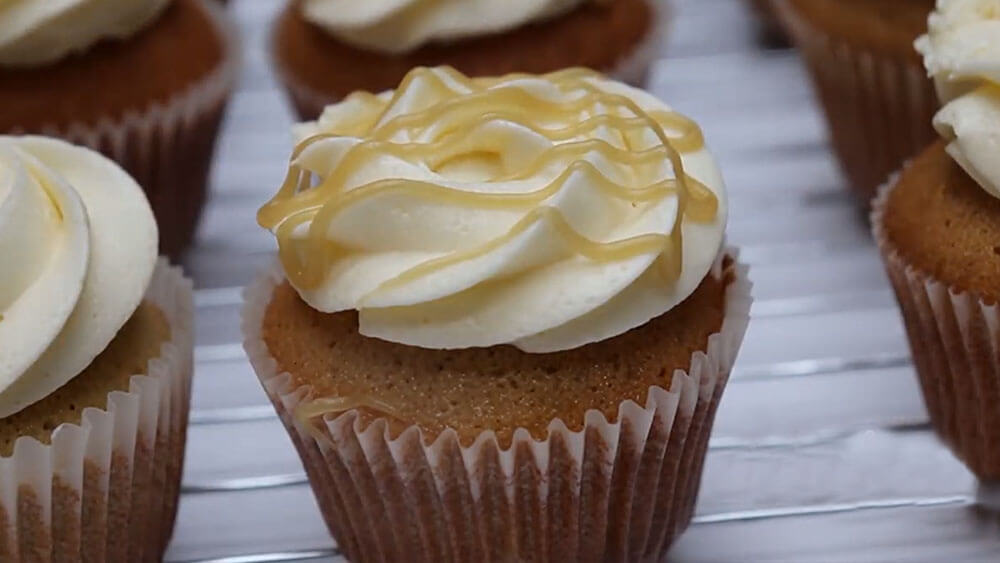 If you have friends from the UK or Australia they’ll know that marmite is a must-have item for any kitchen. This recipe was actually invented back in WW1 to supply British troops with the needed energy on the battlefield. There’s no need to fight over these tempting treats that mix the yeasty flavor of Marmite with sweet and salty caramel. 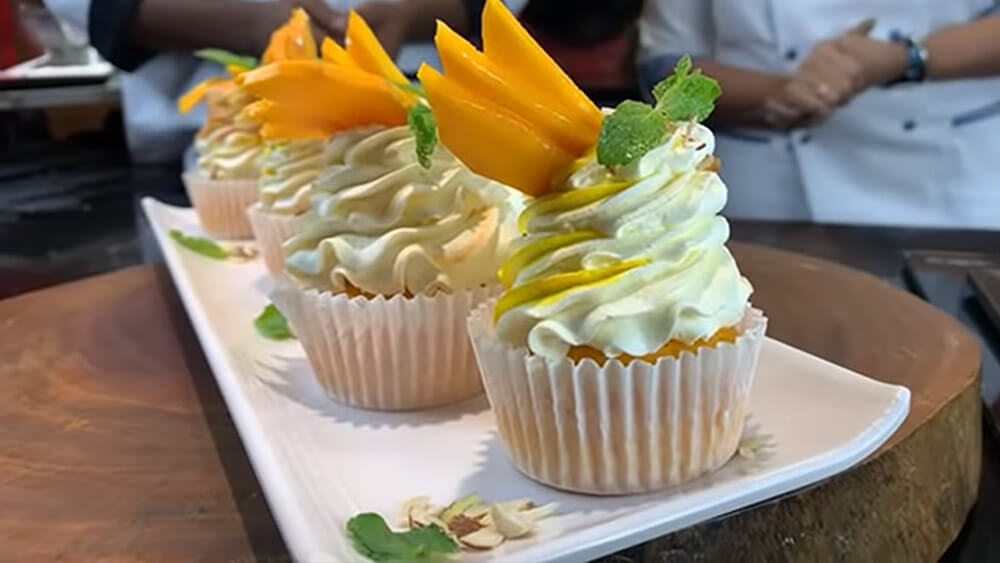 Add a bit of spice in your life with mango-chili cupcakes that will give any party some pizzazz. Add diced mango and virtually any kind of chili powder within a creamy lime buttercream frosting and get ready to taste something quite exotic. 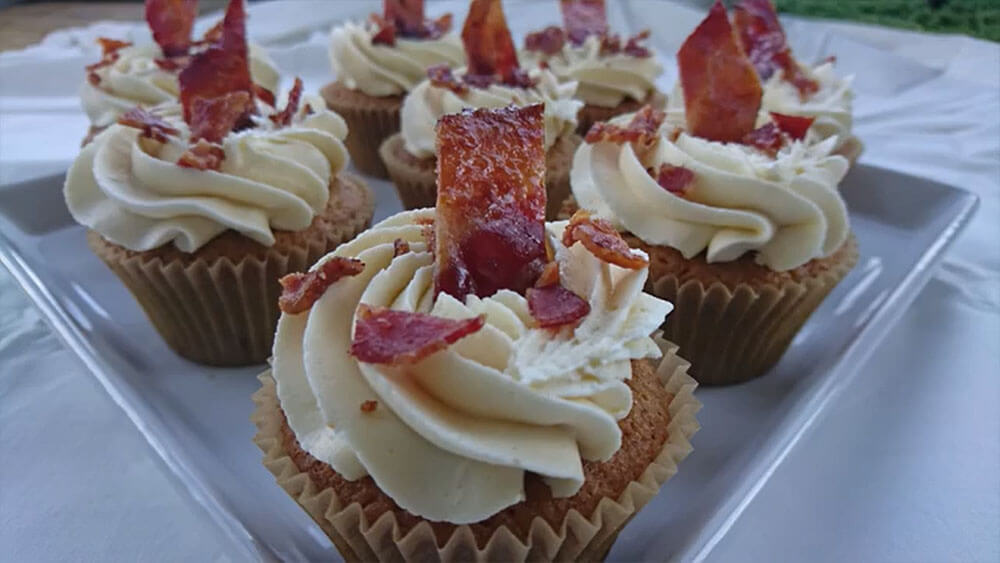 This isn’t the typical variation that will be anything like a Hawaiian pizza but nearly has the same ingredients. Using honey-baked ham, the outside of the cupcake is the ham slice with honey cake inside and topped with cream cheese frosting and a slice of pineapple on top. Bacon fans will love this honey-baked ham cupcake recipe for sure. 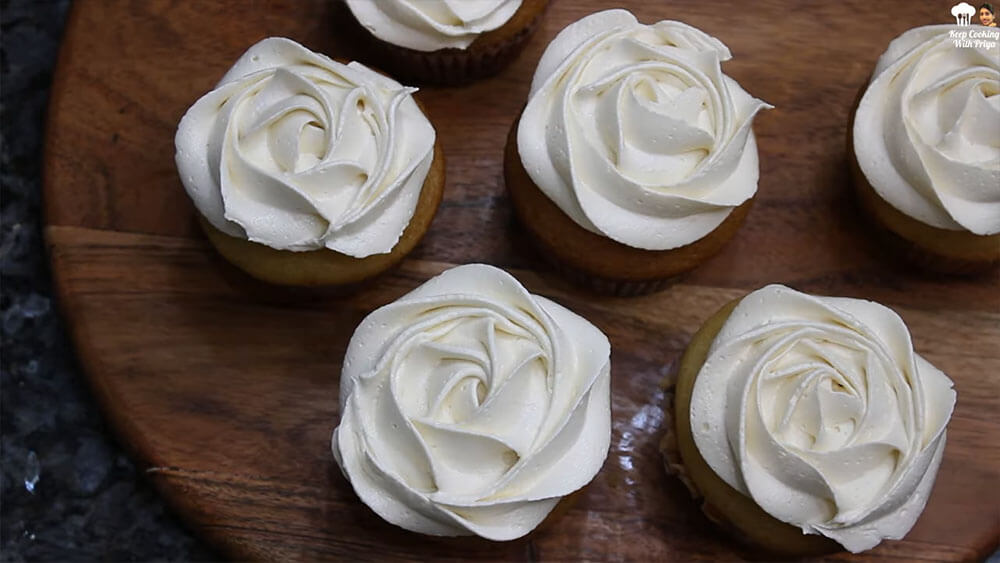 If you like the subtle sweet spice of carrot cake, then this spicy tomato cupcake will rock your world. The cupcake flavor gets real tomato paste and chopped sun-dried tomatoes and then baked. The topping is the real basil and white chocolate ganache. Be sure to add your favorite spicy tomato seasonings as you like. 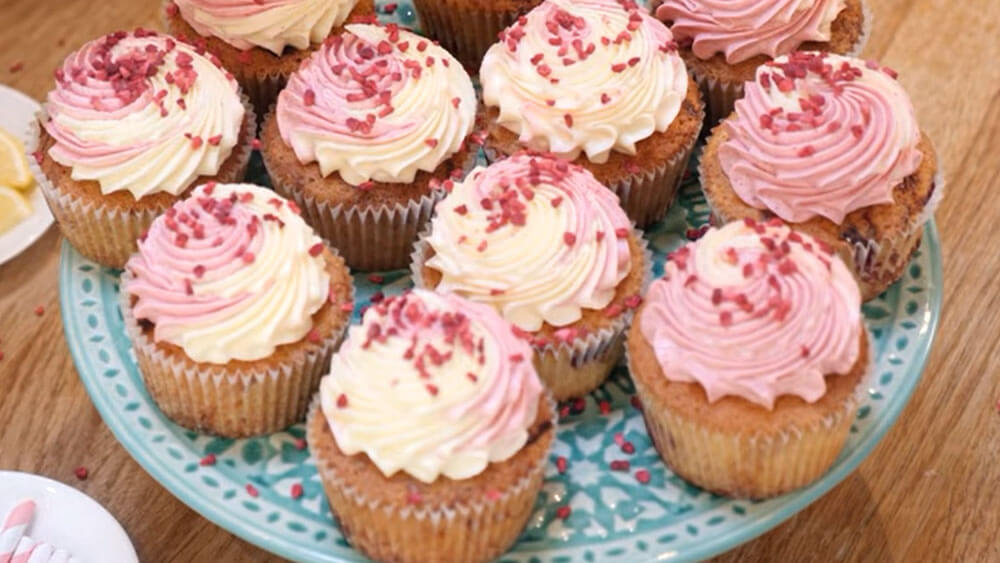 A bit of sweet and spicy is one way to treat your treats, but you might not want to serve these spicy cupcakes to little kids. The cupcake batter can be any flavor you prefer but you need to add bits of candied jalapeno pepper. The frosting is made with cream cheese and raspberry pepper jelly giving it just the right amount of sweet heat. Top it off with a couple more candied jalapeno pepper slices.