Your little girl’s birthday is going to be a major event when it comes to planning all of the decorations, so you’ll want to have just the right cupcakes. We’ve taken the time to separate these ideas based on age groups for the first five years which can help you decide what type of cupcakes will work best on this special day. You also learn what your little girl is going to enjoy more and what you’re birthday guests will come to expect for cupcake ideas. 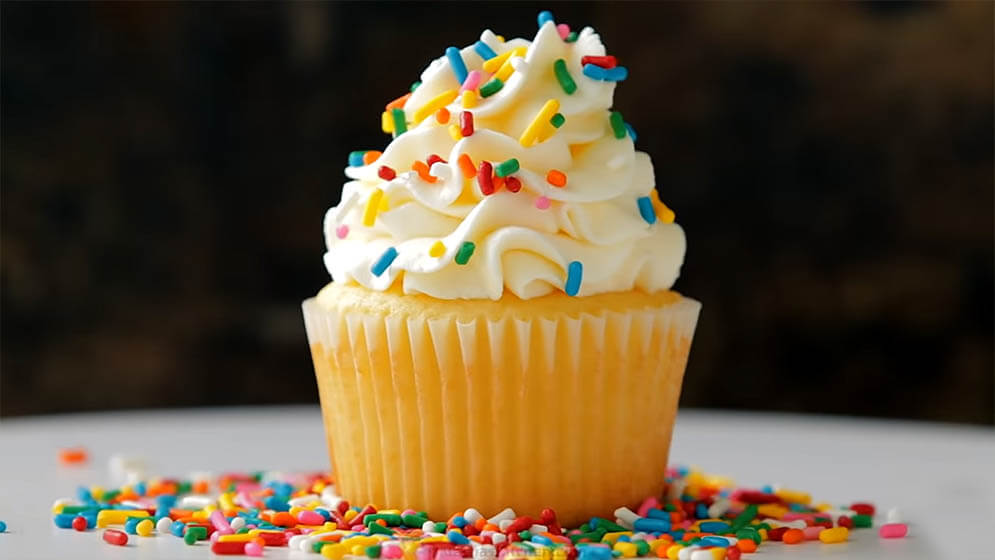 With any first-year birthday for your baby girl, it’s almost ad joyous as your initial baby shower. So obviously, the decorative touches are going to reflect the same feel as your baby shower with traditional pastel colors that are soft and gentle. Your baby won’t be too keen to eat cupcakes that are filled with a lot of sugar, so cupcake batter and toppings should be very low in sugar.

Choose images that are made from a sugar-free fondant so you can create simple animal shapes or add the first-year number on each cupcake. You can also use edible pen ink and edible glitter powder on your cupcakes to highlight names and details about your daughter. Of course, you can use embossing tools and special rolling cutters to create decorative trim for your fondant.

With any little toddler that is now starting to show more skills and motor ability, their taste for something as tempting as a cupcake will be an exciting moment for any 2 year old. You can still stick with baby-themed designs but this time it’s perfectly fine to add a bit more vibrant color using rainbow sprinkles and animal shapes. Unicorns won’t be very appealing at this age however the bright Play-Doh-like colors will be very attractive for your little one.

These colors can be mixed into icing rather than using fondant, but you can also use a combination of both as you like. Little figures are fine if they’re made from fondant, but you want to make sure that they aren’t eating these unsupervised and not being eaten in one whole piece. Planning ahead and keeping an eye on what they put in their mouth will always be a continual task at this age.

By the third year, you’ll notice that your little girl will enjoy the Disney princesses and obviously bright colors that pop when you see them. This is where you can start making wild and fun cupcakes that might require some planning ahead. These cupcakes will also be irresistible with sugary dressings and frosting and plenty of colorful sprinkles. The year of your little girl will also look more exciting if they’re made from fondant.

You can attach these to Christmas sparklers when they’re brought out to make more of an exciting visual impact. Don’t forget to remove the hot wire from these so they don’t burn anyone.

You’ll already start to see a big difference in interest in cartoon characters and how they make up a big part of a little girl’s life. These will likely include a steady interest in Disney princesses but not limited to unicorns and My Little Pony-themed toys. This is where you can start searching out cupcake topper ideas that give more character to each cupcake. The addition of little tasty candies such as gummy bears or chocolate-coated candies is a big plus too.

You can also opt to make decorative cupcake coverings with Paw Patrol or Muppet characters that are made from easy to reproduce patterns. Many of the popular ideas also include adding OREO cookies into the frosted topping that appear to be inside the mouth of their favorite cartoon character. 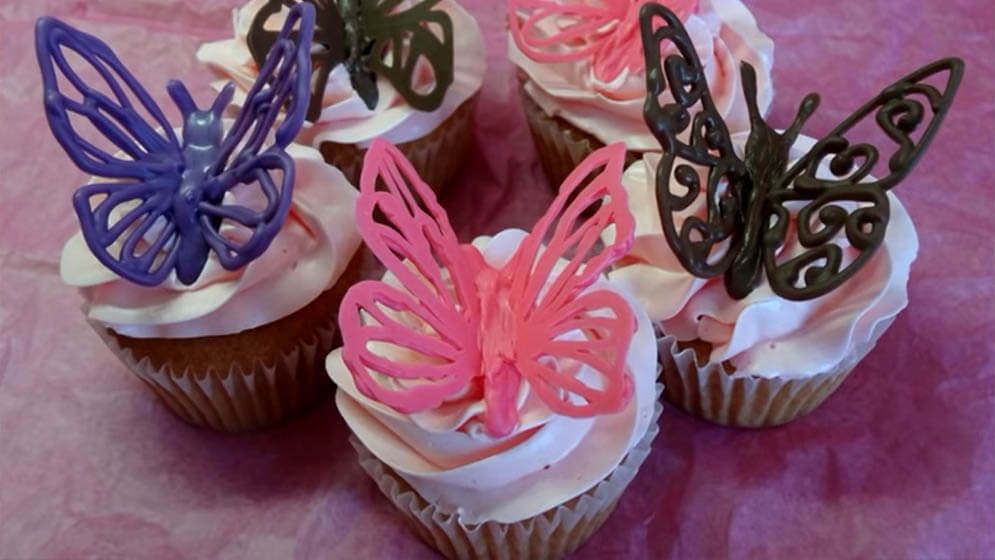 Planning for the fifth year’s birthday might be one of the most exciting days for your little girl, but can also be nerve-wracking if you don’t choose wisely. The exact style that you’ll want to choose for a cupcake is a matter of what your little girl is interested in. They will have more ability to choose a cupcake design on their own and will be a lot fancier than the previous years had shown.

One idea that works especially well is shaped that your girl will love to see such as a cupcake shaped like a high heel shoe. They will also love the visual effect of a cupcake that has lots of fashion and sparkle. It’s not just about unicorns at this point, so expect that butterflies and rainbows will be just as appealing when used as cupcake toppers. The best advice is to sit down with your little one to discuss what they want on their 5th birthday.